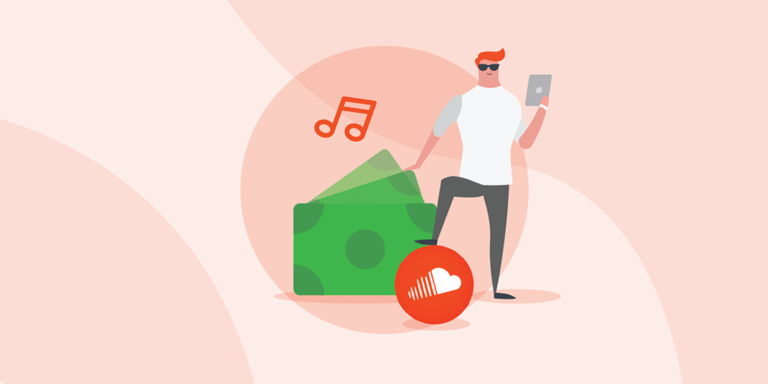 SoundCloud, the platform used by millions of independent musicians, has recently announced that they’re opening up its direct monetization program called SoundCloud Premier. The program isn’t anything new per se, but so far it had been available as an invite-only beta. Now, all qualified artists can make use of it. While the recently launched program … Read more 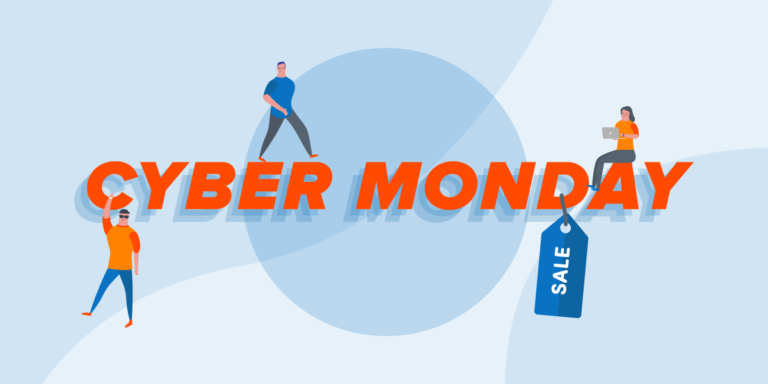 Cyber Monday 2019 is less than two months away, which means one thing – it’s time to get ready for the biggest and busiest shopping time of the year. It is estimated that this year on Cyber Monday, December 2, people will spend over $9.4 billion on online purchases. If you don’t want to waste … Read more 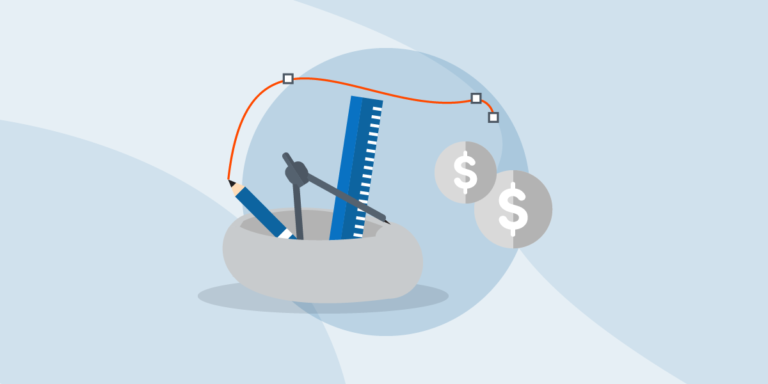 I bet you’ve been there: Sitting at a client’s brief, realizing that the design you’re about to do is dull and lacks authenticity. But if that’s what the client wants… you have to put your ambitions aside and follow the instructions. Here’s the but: Always following instructions doesn’t help if you want to show your … Read more 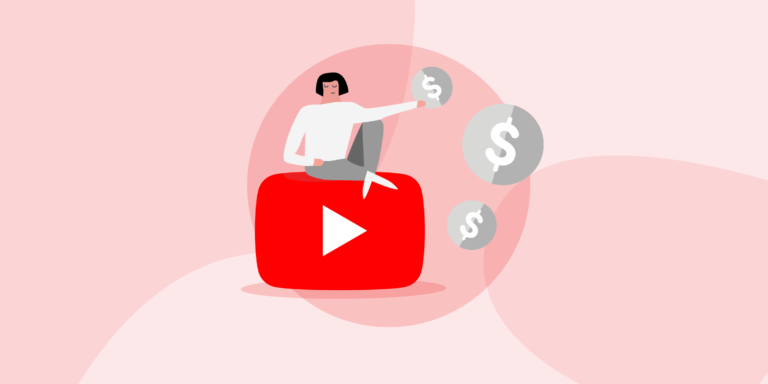 YouTube offers incredible opportunity to digital product sellers and content creators. As the 3rd largest search engine in the world, 1 billion hours of YouTube are watched per day! YouTube is growing immensely, and anyone with a presence on YouTube stands to gain a huge return. One of the age-old problems, however, is how to … Read more 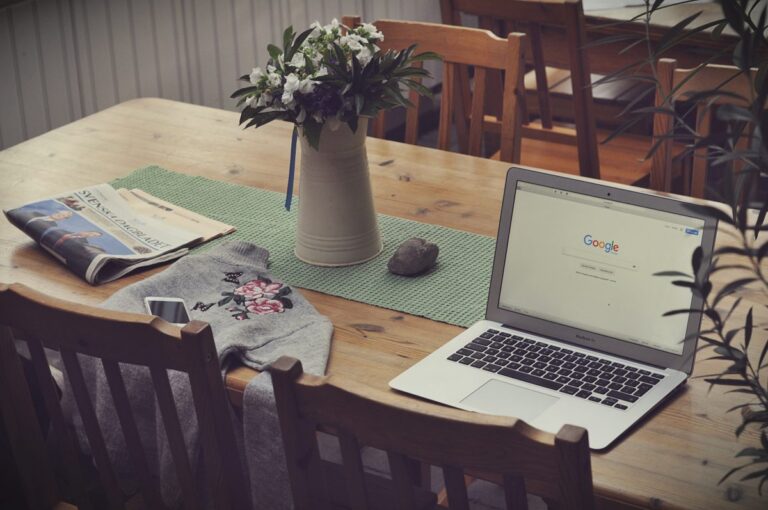 Today, I’ll show you how to make your online shop stand out on Google – step by step. Optimizing an online shop may take some time, but it’s worth the effort. According to SemRush, organic search is the second major source of traffic for e-commerce sites after direct traffic. Organic search results generate as much … Read more

It’s great you have an online store. But that’s not enough. To make sales, you need people who get to know about your business and visit your shop. You need traffic. And one way to generate traffic to your website is with Facebook advertising. With its enormous user base and laser-focused targeting options, Facebook is … Read more 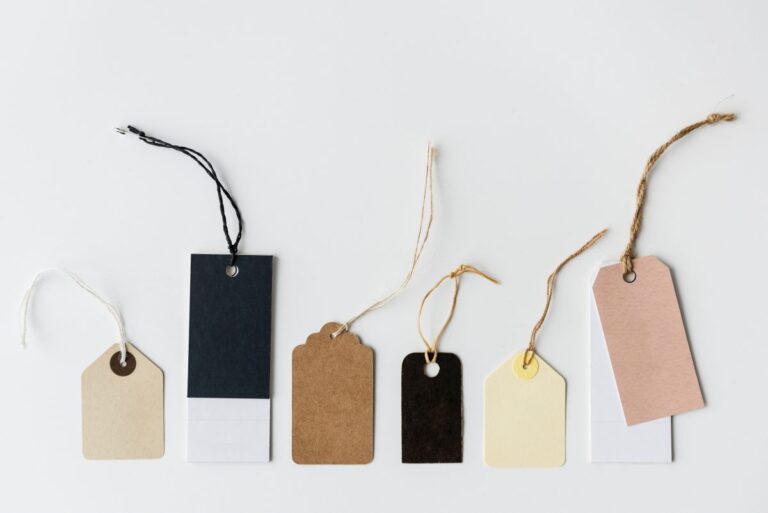 If ”selling products online” sounds tempting to you… If the idea of making passive income from your passion makes you happy… If ”being your own boss” is something you strive for… …then this guide is for you. Today, with all the tools available and the cost of starting a business being smaller than ever before, … Read more