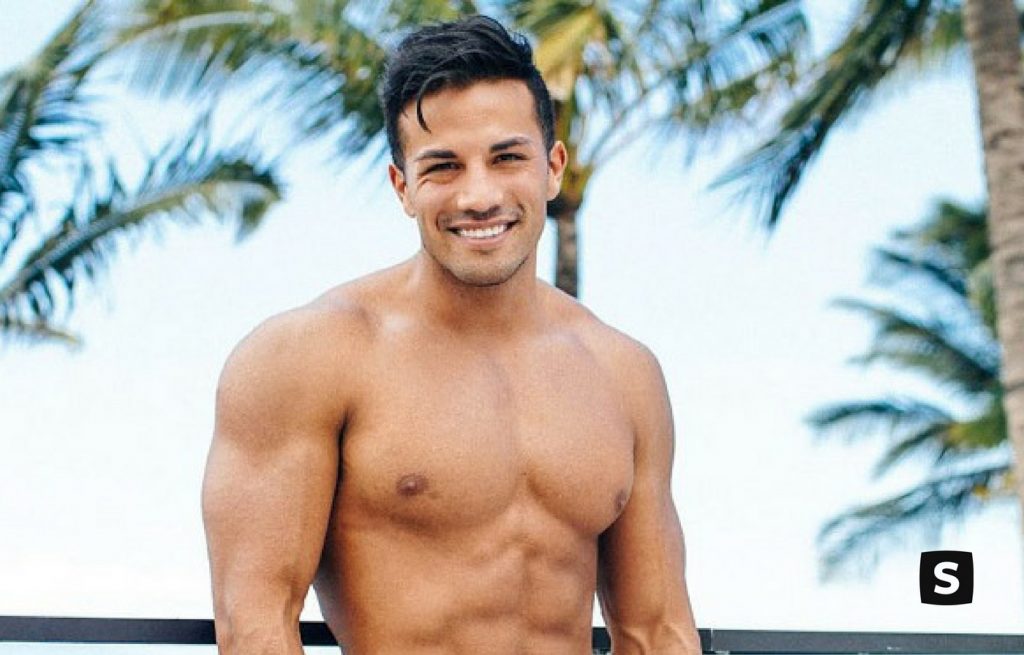 Christian Guzman is a well known internet celebrity, fitness model, entrepreneur and personal trainer from Texas, USA. He first started working out with friends when he was a teenager after becoming fed up with his skinny frame.

Christian worked hard in the gym for several years, before becoming confident enough in his knowledge and skills to share it with the world. Inspired by other fitness gurus, he started publishing his own workouts and nutrition tips.

Since then, he’s grown to become a highly recognized fitness personality both in the US and abroad.

We’ve asked Christian, who used Sellfy’s pay-what-you-want feature to gather donations for cancer organizations, about the story behind the campaign.

I started Summer Shredding back in 2012 as a campaign to get people motivated to make the changes they wanted to see in themselves. This year, seeing my mom and having seen other’s struggle with their battle with cancer, I decided to find a way to contribute to the cause by making these workout plans available to the public with just the option to donate.

Christian promoted the campaign on his YouTube channel with more than 700,000 subscribers. Getting to a place where he has such a large following didn’t happen overnight, of course. In fact, it took 5 years of hard work to achieve this. Thanks to referrals from his audience, the subscriber count kept growing and has more than doubled in the past 2 years.

Summer Shredding was available as a pay-what-you-want product on Sellfy. All donations went towards Christian’s parent’s cancer organizations of choice (breast & prostate split 50/50). Sellfy contributed its fees towards the campaign as well, donating more than $1,000.

In total, more than 62,814 people downloaded the summer shredding workout plan and raised $26,858.61. As much as 6.83% of all downloads came with some donation, with an average donation of $6.26. At the same time, the biggest donation was significantly higher and reached $200, whereas the TOP5 donations accounted for $741 from the total donations pool.

Christian Guzman offers online coaching, has his own clothing line Alphalete, sells energy drink UP, among other things.

Want to try selling digital product with pay-what-you-want pricing yourself? It’s free and available to all Sellfy users. 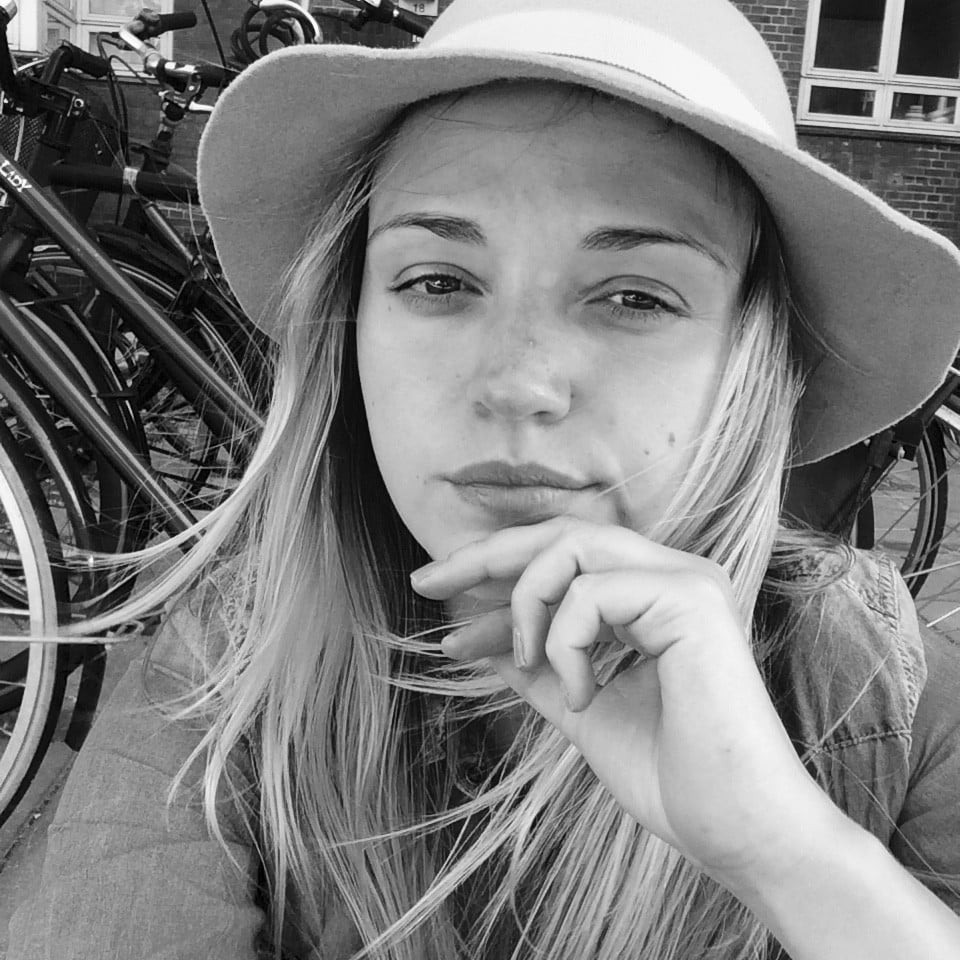 Editor & digital product enthusiast. She likes to re-think the obvious. Advertising is an art and a science and she loves both.