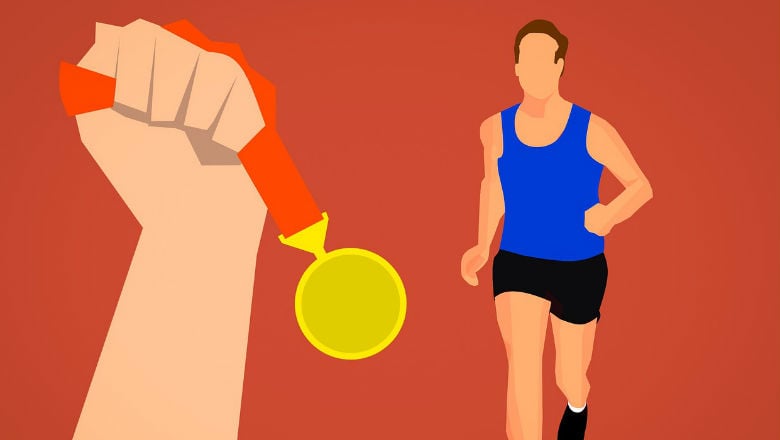 Today, people pay good money for something that has no smell, taste, weight, or volume — a product with no physical presence. We live and work in an era of digital downloads, which are an enduring mark of our information age. The buying and selling of such intangibles is commerce as we know it today. 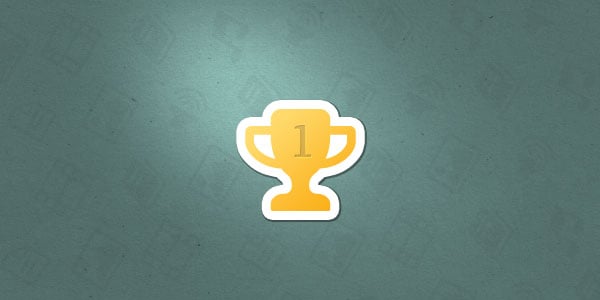 Entrepreneurs, business leaders, technocrats, and startups alike need to keep a pulse on this vital stream of revenue. In this article, we’ve identified the five top-selling digital items on the Internet today. This ever-expanding industry is the lifeblood of e-commerce, and it’s crucial to know how to cash in, even if you don’t have thousands of loyal followers.

Far and away, the most popular digital download is the ebook. The massive upswell in electronic reading has caused a decline in traditional books according to the AP. (“Traditional books” are made out of paper, and bound together with glue, in case you’ve forgotten.) This multi-billion dollar industry is approaching a mostly-digital tipping point. In 2002, U.S. consumers spent $1.5 million on ebooks. Ten years later, they spent a whopping $2 billion bucks on them! (Statistics from the International Digital Publishing Forum.)

The economic eruption hasn’t been without it’s brouhaha. For example, the U.S. Justice Department sued Apple Inc., and Amazon got into a imbroglio with nearly every major publisher in the industry. As books changed form and as money changed hands, not everyone was satisfied with the mechanics of the transactions.

Is the ebook industry the sole domain of big players like Apple and Amazon with their top-notch lawyers? Absolutely not. Entry-level writers can jump in and start making money. All you need is an Internet connection and a good idea. To take one example, Brett Kelly wrote a handy guide to Evernote. In just eight months, he sold 10,000 copies. Considering that each copy cost $25, Brett wasn’t doing too bad for himself.

The playing field is still wide open. Jump on the bandwagon and learn how to write an ebook in 30 days.

If the glut of photo selling websites is any indication, photo sales are a killer industry. Businesses like Photocrati, SmugMug, Zenfolio, DigiLabs, Shutterfly, Zazzle, iStock, and Shutterstock make the process easy. Unfortunately for the photographer, selling in these marketplaces takes a hefty chunk of your potential profits, especially when compared to Sellfy.

It’s hard to place a cash value on the actual revenue generated from stock photo sales. We do know it’s in the several billions. We also know that the lion’s share of these images come from normal people with a camera and Photoshop — not huge conglomerate industries with a vision to take over the world.

Got a DSLR? In that case, you’re ready for business. No, seriously. Selling photography is easy. Obviously, as in any industry, making a name for yourself takes time and a lot of effort. Still, the potential is there.

The most-talked about digital product is the app. Hoping to be the latest Zynga, thousands of starry-eyed app designers have lunged into the app market with total abandon. There’s a pretty good reason for this. That “good reason” is the numbers. And numbers, as you’re aware, don’t lie. Check out these numbers from Gartner. Predictions are for 2013.

There’s a pile of cash to be made through apps. And four years from now, Gartner predicts, app sales should top $75 billion.

The one revenue-limiting feature of apps is that they can only be sold via app stores like Apple’s App Store and Google Play. Nonetheless, this is categorically the largest revenue source for now and the foreseeable future. Those who have developer capabilities can easily sell their software on other forums. It’s not just apps that sell big — it’s WordPress templates, databases, Javascript plugins, and a whole variety of other downloadable products.

I know you’re wondering. “Clipart” sounds so 90s, but people are ponying up a lot of cash for digital designs, patterns, and other pixelated images, even today. Clipart is a bit of a misnomer, since some of it has lost claim on the “art” side of things. Nonetheless, the continued upswing of clipart sales have shown that clipart sales are alive and well.

As digital downloads go, graphics isn’t exactly a premium price niche. For example, one image might be priced at $0.25, or 0.18€. Let’s say that particular image sells 866 downloads in a given year, which is the typical sales rate for a clipart image. At that rate, the image is earning its creator $216.60 or 158.58€ annually. That’s hardly enough money to buy decent coffee for a solid year. But let’s say that artist has created 500 such images — a very realistic achievement for a graphics designer in one year. At that rate, annual sales will top $100,000 or 73,211.80€, which isn’t bad at all.

Some clipart retailers like PrintCandee.com provide a forum for a variety of artists, thus increasing the sales potential of the creators. Clipart customers include grade-school teachers, party consultants, interior designers, and web designers. Despite the much-hailed demise of clipart, this industry isn’t going away anytime soon.

Informal education online is a big business. Contrary to the myth that you can learn anything you want for free online, millions of people have opted to pay aplenty to learn new tricks, tips, and information for their particular industry or hobby. Also, creating and selling online courses has become a major way of monetizing youtube channel.

Some of the most successful online tutorial sales come from experts in the health industry (yoga is huge), photography, writing, finance, entrepreneurship and a cadre of technology gurus like WordPress or CSS ninjas.

Paying money for someone’s priceless expertise isn’t a bad idea. One of the biggest names in this field is Ramit Sethi, who offers courses like “Earn 1k.” He writes, “This isn’t some 50-page ebook. I hired a professional videographer and created hours of HD video to demonstrate a structured process to help you earn money.”

He’s right on. Purveyors of digital tutorials aren’t tossing a PDF up for sale. They’re pushing out high-level content in the most accessible and appealing forms. And they’re seeing a hefty ROI. There’s some serious money to be made if you wish to sell videos online.

While brick-and-mortar establishments still have their place, the biggest arena for the forward-thinking business person is in selling downloads and digital products. Those who are ready to hang their shingle, so to speak, have plenty of options for breaking in and making it big.

P.S. Click the big button below to extend your knowledge of the best-selling digital items and learn how you can start selling without an army of loyal minions ready to buy from you. Yuri is a Content Crafter at Sellfy. He’s focused on inbound marketing, copywriting, CRO and growth.