Shirt color combinations matter in eCommerce. Here’s why: Color has a major influence on the way a brand is viewed by the audience. It only takes 90 seconds for someone to evaluate shirt and ink color. Moreover, selling something as simple as a tee has become increasingly competitive in a world full of creators. So, … Read more Let’s be honest. It’s quite common for online creators to neglect a data-driven approach when choosing merch items to sell in their online store. The truth is: Research is crucial when you decide to start selling merch because the right items cannot only earn you more money but also boost your marketing.  The problem is … Read more 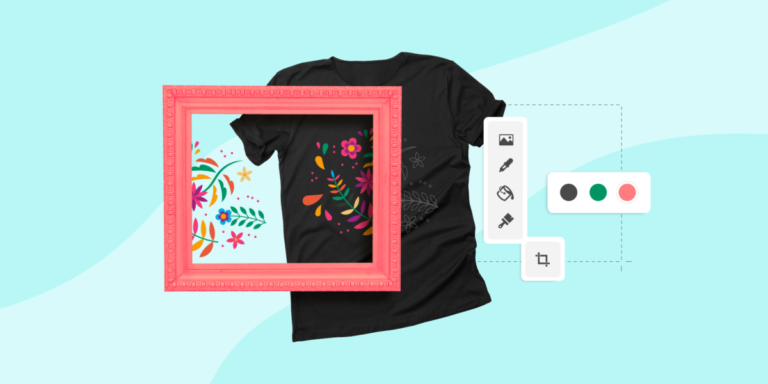 Whether you’re planning to start selling custom t-shirts or looking for ways to scale your existing print-on-demand business, being one step ahead of the current t-shirt design trends is essential. But there are so many things to consider:  What t-shirt designs are really trending in 2021? What t-shirt colors should you choose? How to create … Read more Wondering how much money you can make selling t-shirts? That depends on two factors: Expenses Pricing strategies These two factors will affect your earnings. Ideally, you want to make enough money to ensure a sustainable income and beat the competition. So, if you’re a creator wanting to make your own merch, but confused about how … Read more When the TikTok app launched in 2017, it became a global viral phenomenon within only a few months. According to Statista, TikTok was the third most downloaded non-gaming app in 2019, surpassing even Instagram and Facebook. So, what’s TikTok? TikTok is currently one of the fastest-growing entertainment apps that allow users to create and share … Read more 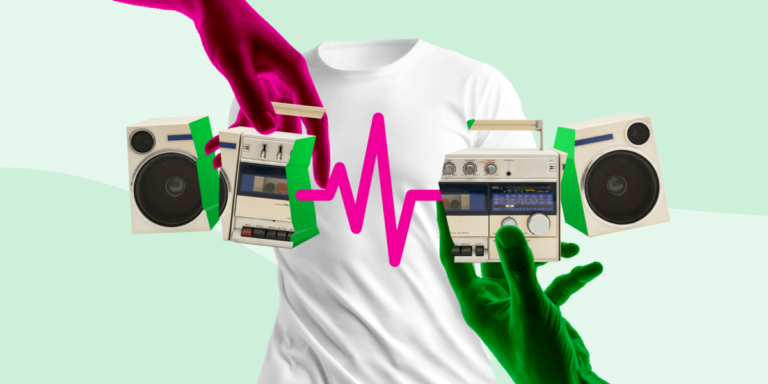 Band t-shirts and other music merch have been around since the invention of rock ‘n’ roll. But it looks like its popularity is booming lately. Here’s why: It’s no secret that streaming royalties pay artists far less than traditional album sales. For example, if you’re streaming music on Spotify, you can expect to make between … Read more 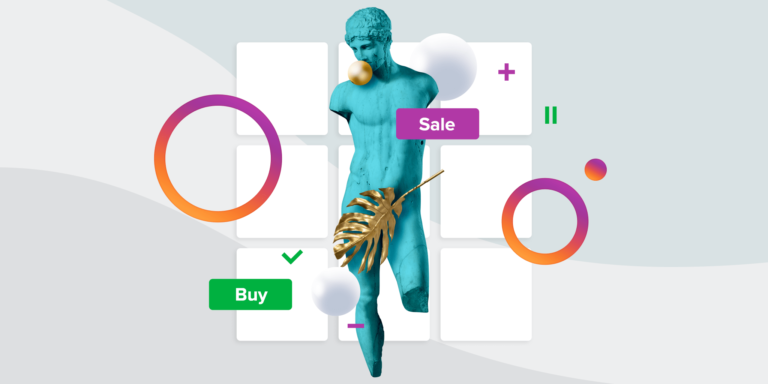 As the world’s top photo-sharing social networking app, Instagram has quickly become the go-to platform for selling art online in 2021.  According to Statista, Instagram has had more than 1 billion monthly active users worldwide since 2018. 60% of users go on Instagram to discover new products and 90% tend to follow a brand, business, … Read more 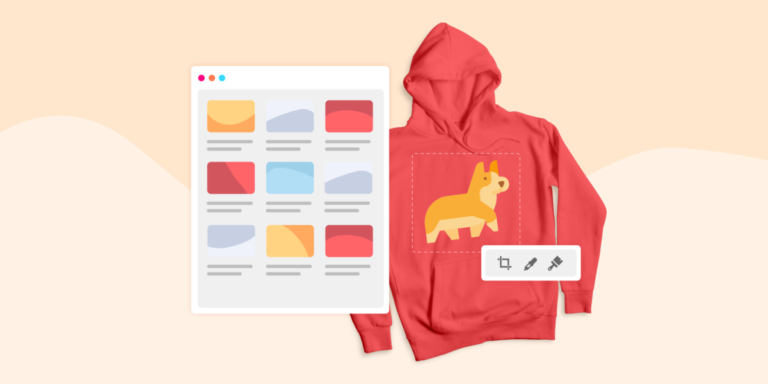 Over the past few years, selling branded merch has become an effective way for you to monetize your audience as a creator. And this trend is here to stay. The best part is that selling merch works well for anybody:  Musicians Artists Designers YouTubers Bloggers Influencers Photographers  Print on demand (POD for short) is a … Read more

Without a doubt, Shopify is one of the most popular eCommerce platforms. It’s made building an online store less complicated for beginners — not a single line of code needs to be written. In other words, Shopify is a ready-made solution for those who are eager to start selling online but don’t have much experience.  … Read more 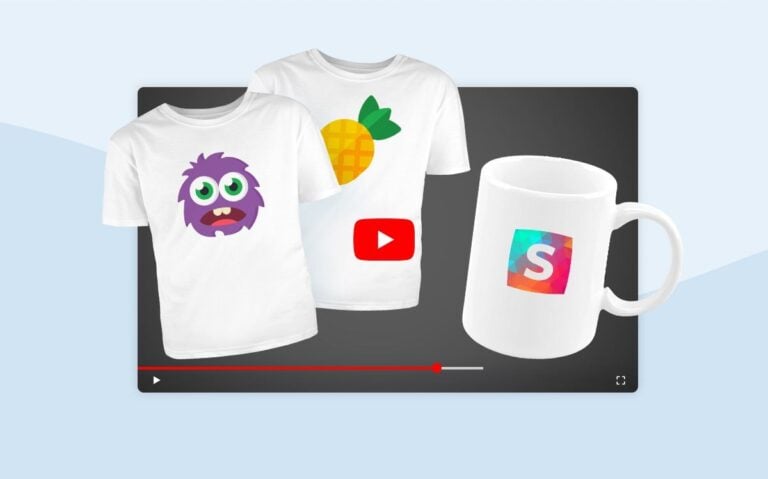 It’s hardly a secret to anyone that YouTube rules the world of video content, leaving other platforms and regular TV far behind to gather virtual dust. I’m sure that, as a YouTuber, you’re really passionate about what you do. But let’s be honest:  earning money remains an important part of the process.  Contrary to popular … Read more

What are the most profitable products to sell online in 2020 and beyond? According to Statista, it’s merchandise (especially clothing and footwear). And, as evident by the rise of online shopping, the easiest way to get started is to sell established print on demand products.  With print on demand, you don’t have to worry about … Read more